Around 50,000 Kiwi school children have been inspired to ‘be the best they can be’ by Olympic athletes, thanks to a partnership between Aotearoa Gaming Trust and the New Zealand Olympic Committee.

“The message is, be the best you can be, its not about winning its about trying. It resonates with the children as well as their teachers and principals. It’s an idea everyone can be inspired by.” Kereyn says as well as inspiring primary school children, the programme has had another unexpected benefit.

"Particpation in the programme has allowed 30 Olympians to develop their leadership skills. Cyclist, Alison Shanks and Windsurfer, Barbara Kendall have both commented on how working with young people has helped strengthen their personal leadership."

“Without the support of Aotearoa Gaming Trust this world leading programme would never have got off the ground and thousands of Kiwi kids would have missed inspirational messages from people they can relate to.” Kereyn Smith said.

Aotearoa Gaming Trust has been supporting the Olympic Ambassador Programme since 2008 and has made 32 grants totalling $3,484,000. 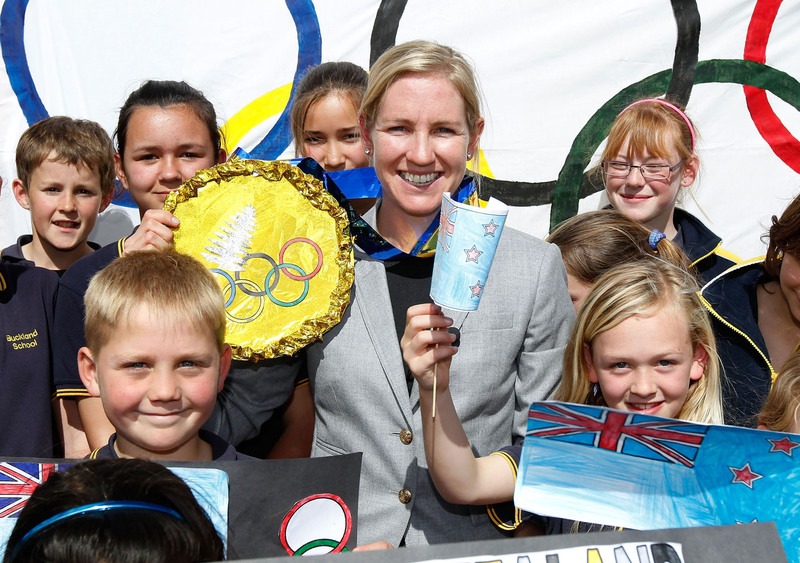 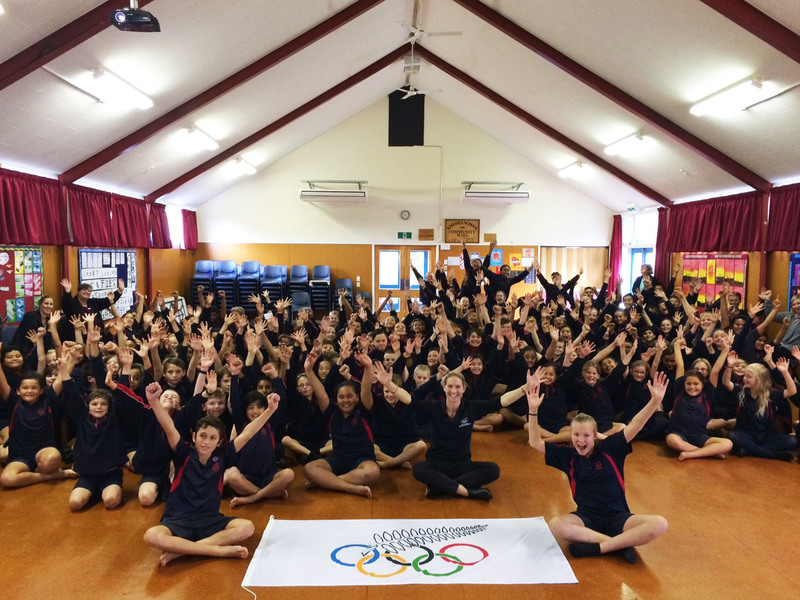