AGT Partners With The Coromandel Hotel

Stan Hill has operated the Coromandel Hotel (The Top Pub) on Kapanga Road for 18 years. If his name sounds familiar it’s because he played Basketball for New Zealand for 14 years, nine as captain.


Stan played for several provincial and franchise teams, helping each to become national title contenders. He also played successfully in the United States and England. Stan later turned to coaching, including being assistant coach of the national team.

Aotearoa Gaming Trust, Central North Island representative Toby Elliottyson, has been working with Stan to upgrade and reconfigure the gaming room at the Hotel, including a suite of new gaming machines, jackpot and display technology, whilst also helping to create a more inviting and workable space in the bar and gaming areas. 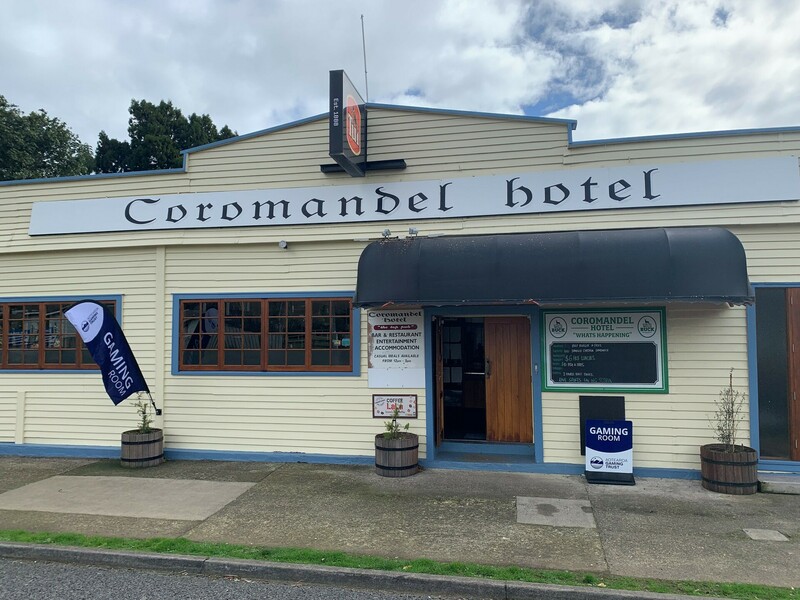 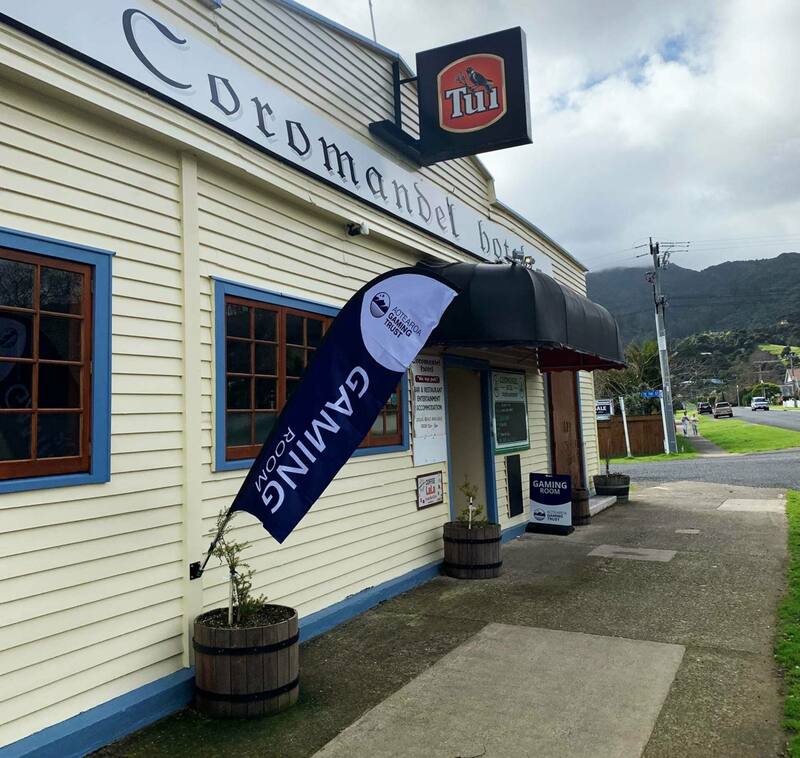